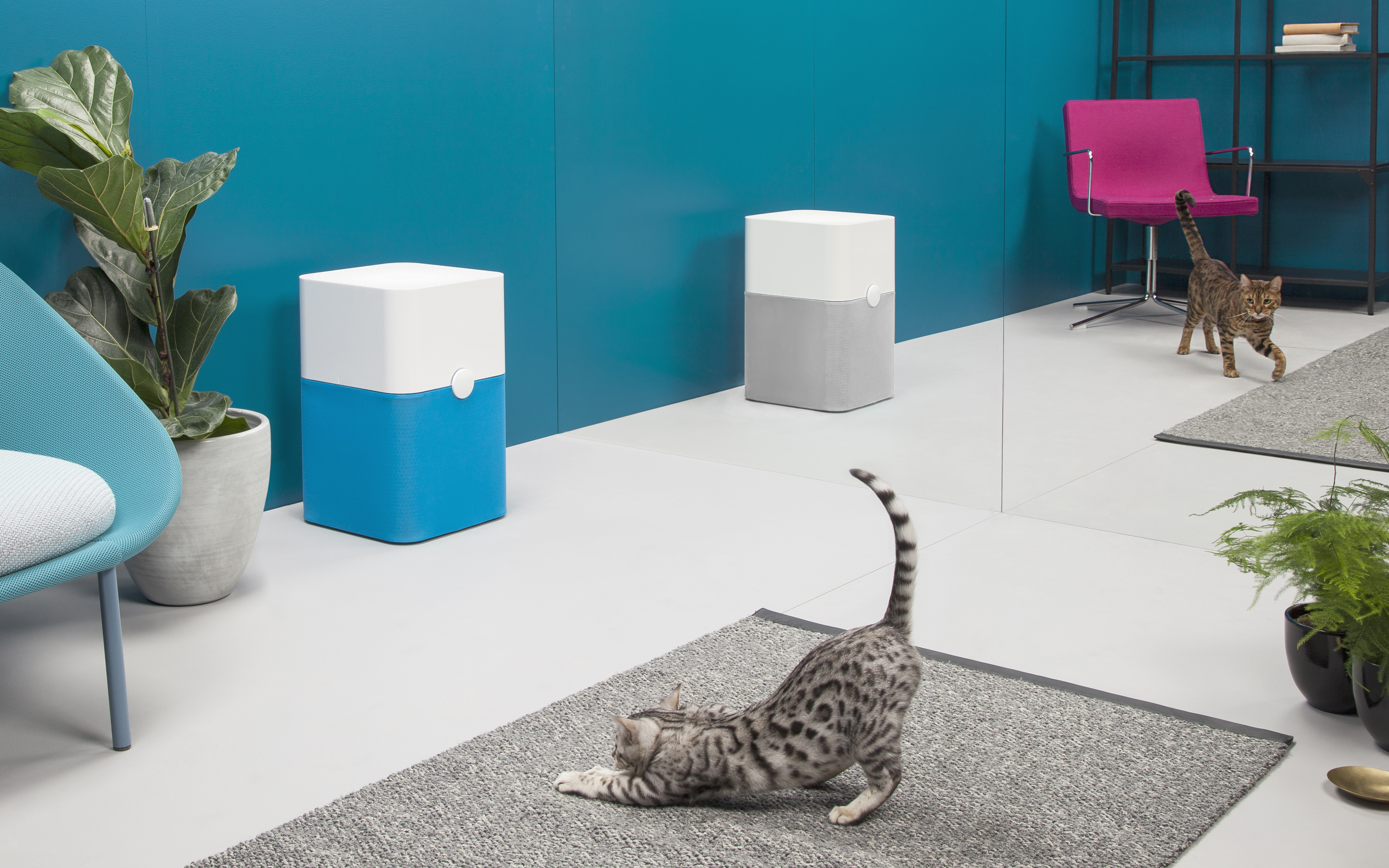 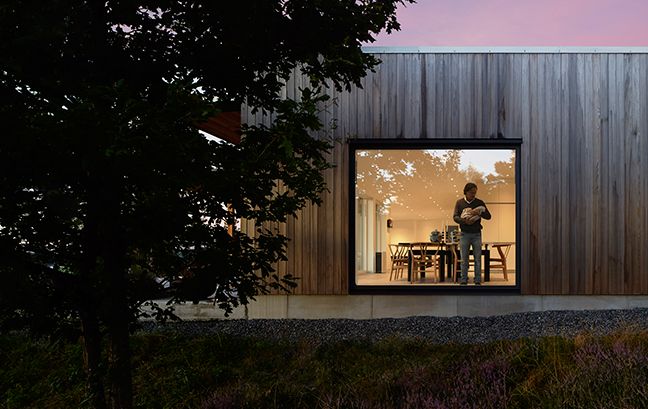 Fjords, auroras, and timeless design. What else do you associate Sweden with? Definitely with… clean air which, according to the Global Green Economy Index 2018, is better in Sweden than in any other country in the world. In this ranking, Poland, which is located not so far away, is only in the 106th place. Even though there is little hope that our position will improve, the Swedish brand Blueair proves that even in Poland we can breathe with air of Nordic quality.
Smog – a Polish problem
Even though the problem of smog has been discussed by the public in Poland since just a few years ago, it has been present for much longer. Unfortunately, the problem is so complex that no systemic solutions to it have been presented. Clean air is an utopian vision for Poles rather than a likely scenario for the future. Air pollution is definitely one of the greatest problems faced by the Polish society. Experts agree that its main cause is… our bad habits.
“Due to common use of coal and wood in households and the increasing role of road transport, the problem of low air quality in Poland remains unsolved. Single-family houses are responsible for over 50% of the total emission of particulate matter and for nearly 90% of the total emission of polycyclic aromatic hydrocarbons, many of which are carcinogens. Transport, on the other hand, is mainly the source of emission of harmful nitric oxides: 30% of those released into the air are produced in engines of vehicles. As a result, with regard to concentration of particulate matter PM2.5 and benzo[a]pyrene, Poland is unfortunately in the leading position among all countries of the European Union,” says Artur Badyda, an engineer, a professor at the Warsaw University of Technology, and an expert in the field of air pollution.
Air is life
We all know that air has a great impact on our health and life. By taking care of the quality of the air we breathe, we take care of our future. According to the World Health Organization, by breathing cleaner air we can reduce the risk of strokes, heart diseases, lung cancer, and diseases of the respiratory tract. “Oxygen is the “food” that we need the most to survive. During one day we take about 20 thousand breaths and as much as 70% of toxins (mostly carbon dioxide) is removed from our body by breathing. The main function of breathing is to supply the body with oxygen. Cells, organs, and muscles supplied with an adequate amount of oxygen are healthier. However, good breathing has more profound effects. It improves creativity, concentration, memory, immunity, and quality of sleep, and it slows down ageing processes. Every inhalation and exhalation affects the fitness of the entire body and the functioning of internal organs and the brain,” says Martyna Korzelik, a breathing coach at “Poczuj siebie.”
Smog-free cities?
All of us would like to live in cities with crystal-clean air that we could let into our houses without any concern and breath in every evening to sleep well. However, it is unlikely that this dream will ever come true in Poland. Unfortunately, elimination of smog from cities is a long and demanding process. What we need to do most urgently is to protect ourselves against pollution. “Equipment that purifies air and controls its parameters may soon become obvious and “domesticated” equipment, like refrigerators or dishwashers. Later in the future, a significant progress can be achieved in building and finishing materials that will not only not release any harmful substances but will actually remove pollution from the air. Of note is the trend to introduce fluid, curved surfaces in designs of interiors, furniture, and equipment. They have been the fantasy of designers for years, but now they can actually be implemented. They are beneficial from the point of view of aerodynamics, also in interiors. Their shape can be modified so as to minimize collection of pollutants and to facilitate cleaning,” says Katarzyna Zielonko-Jung, an architect and a professor at the Gdańsk University of Technology.
Better fight against smog
Smog is very egalitarian – it hurts everyone without any exceptions; this is why it is good to know how to protect yourself against it. Especially that it is not just us who are exposed to its negative impact. Our pets and plants can also feel its effects because, according to the American Environmental Protection Agency, indoor air can contain two to five times more pollutants than outdoor air. How can we fight against smog? The only effective solution is air purifiers, which are nowadays used worldwide not only in homes but also in offices. How do they work? For example, the advanced HEPASilent technology, disguised in minimalist Scandinavian design, patented by Blueair, removes 99.97% of particles present in the air with the size of as little as 0.1 micron. HEPASilent combines the best aspects of electrostatic and mechanical filtration. The revolutionary combination of advanced filtration mechanisms and an ionization chamber enables Blueair purifiers to achieve much better results than purifiers using only one of those technologies. The highest effectiveness of Blueair purifiers is confirmed by the CADR index – an evaluation standard adopted by the independent Association of Home Appliance Manufacturers (AHAM) to measure effectiveness of air purification, taking into account the surface area of a room and the volume of clean air produced per minute. The evaluation covers removal of dust, pollens, and smoke, which are the three most common pollutants found in indoor air. Interestingly, Blueair purifiers not only meet but even exceed the CADR standards.
***
Blueair is one of the leading manufacturers of air purifiers who offer products for both household and professional use. The Swedish Blueair company delivers innovative, best in class, sustainable products and services in over 60 countries worldwide.