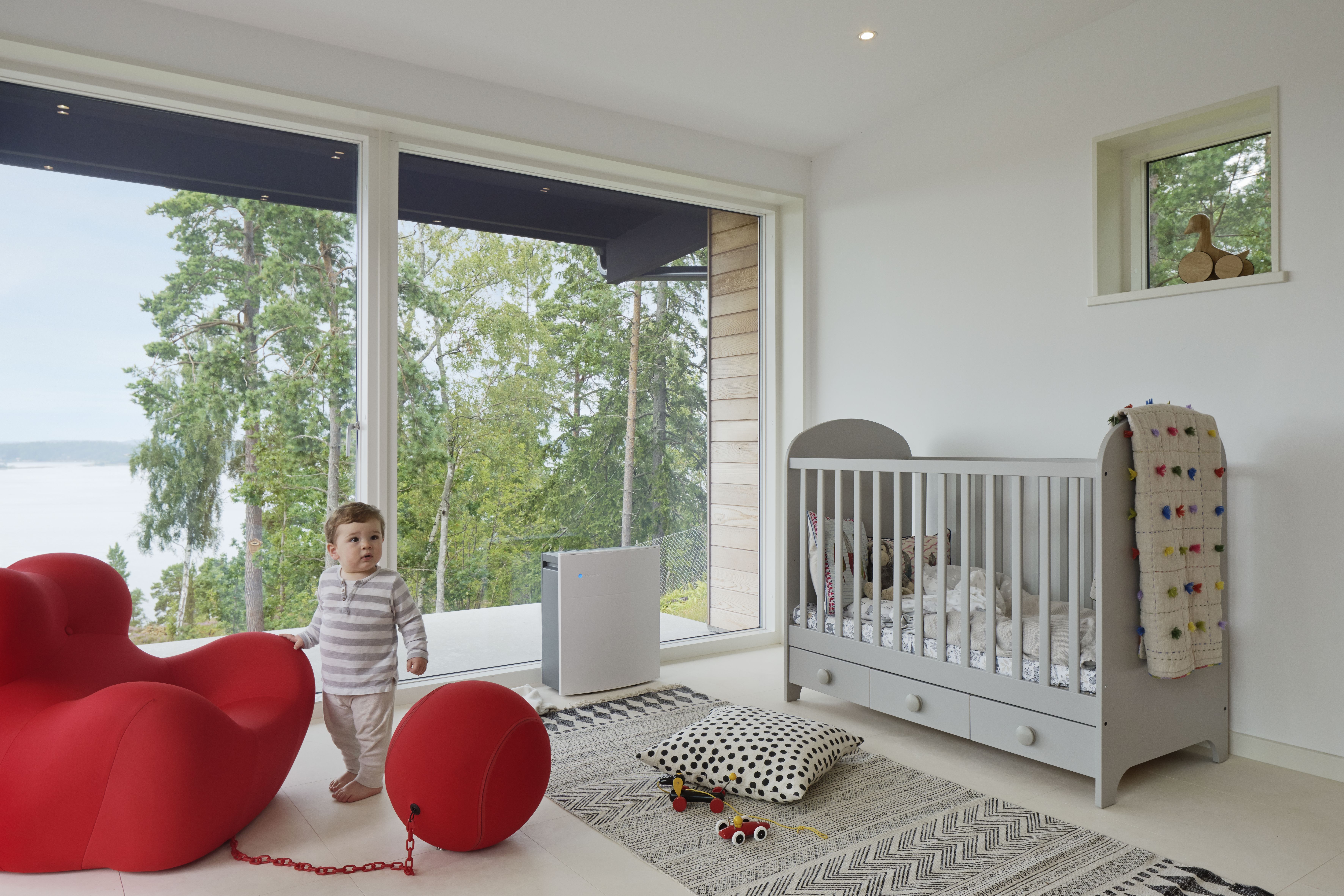 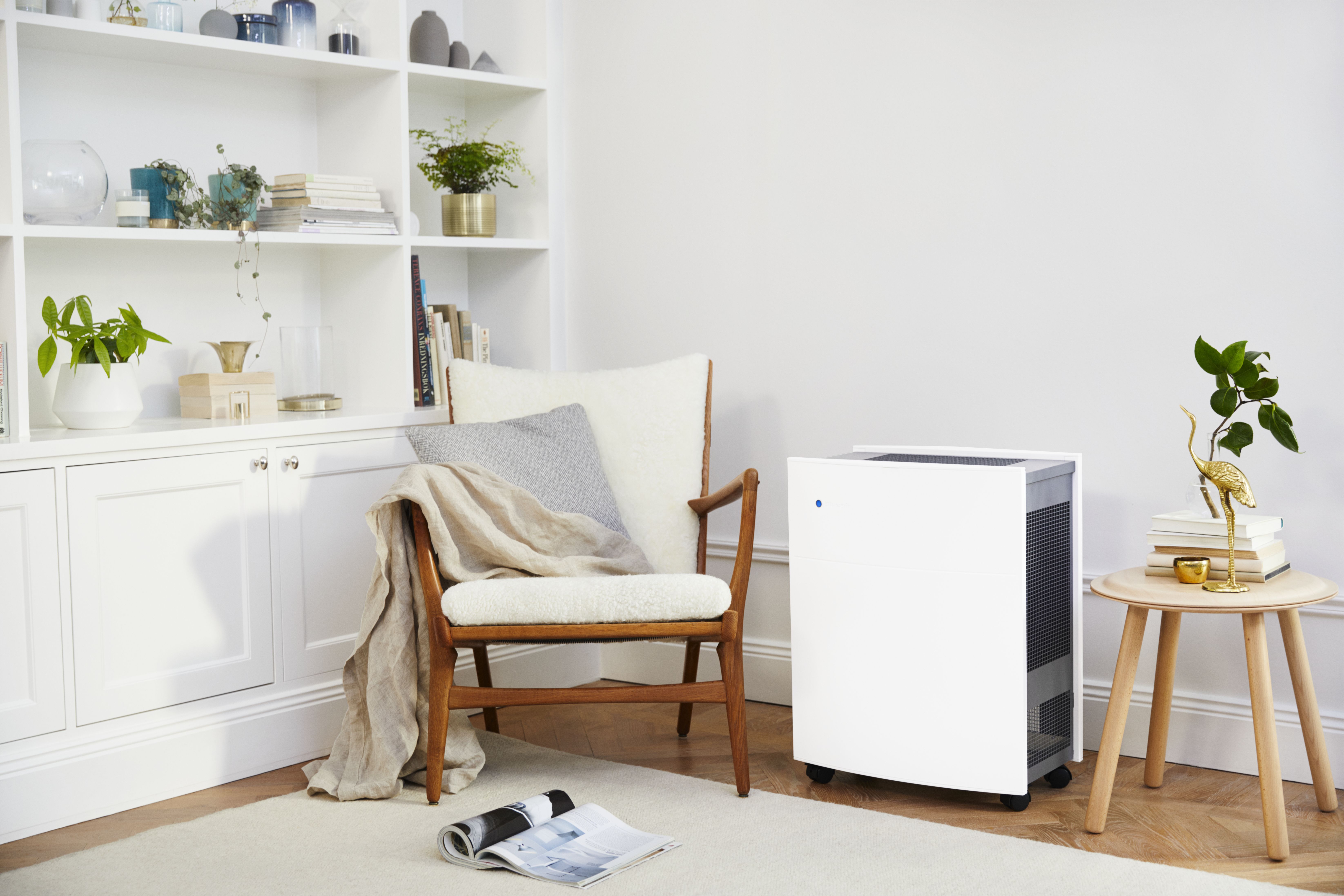 The infection season is under way. The WHO warns about the upcoming influenza pandemic and about ignoring the associated risk. As it turns out, a single sneezing causes spreading of bacteria and viruses over a distance of up to 8 meters. However, there are ways to avoid infections.

During a single sneezing, about 100,000 droplets of a secretion containing microorganisms are spread. Researchers from the MIT (Massachusetts Institute of Technology) have proven that even the smallest droplets mucus secreted during coughing or sneezing tend to move over a distance of up to 8 meters. Moreover, clouds of gas occurring after such an event can remain in the air for as long as several hours and, once sucked in by ventilation systems, can be moved over significant distances – even two hundred times further!
One must keep in mind that an infectious disease can be contracted regardless of whether sick persons are present in the vicinity.
Influenza viruses cause one of the most infectious diseases in the world. Vaccinations remain the most effective way to prevent the illness but it is always good to make an extra effort to stay healthy. One of the ways to protect oneself against viruses and bacteria is to filter air. As it turns out, there is evidence that proves that air purifiers that use the HEPASilent™ filtration technology can help maintain health during the influenza season. For example, tests performed by the independent research center CAS Test Technical Services demonstrated that the Blueair 280i purifier removes over 99.99% of viruses, including the H1N1 virus, as well as dangerous bacteria, including the Staphylococcus aureus and Escherichia coli, from the air in just 60 minutes of its operation.

How to prevent diseases to avoid being sick?
If you want to avoid an infection, keep in mind that there are several proven ways to improve your chances in your fight against dangerous microorganisms. Most of all, take care of your closest surroundings and your family members. How should this be done?
1. Wash your hands often: even if you spend most of the time at home, it is a good idea to wash your hands as often as possible. Washing hands with water and soap for 15 seconds reduces the number of bacteria on the hands by nearly 90%.
2. Cover your mouth when you sneeze to reduce the number of germs that are spread. However, do not cover your mouth with your hand: if you don’t have a handkerchief or tissue, sneeze into your arm. If you sneeze into your hand, you will move the viruses to every object that you touch later. Interestingly, influenza viruses can survive for up to 24 hours on smooth surfaces (e.g. kitchen counter tops, door handles, and computer keyboards), up to 12 hours on porous surfaces, and only up to 15 minutes on clothes, scarves, and cloth handkerchiefs.
3. Often disinfect the surfaces that you use: do not forget to regularly disinfect computer keyboards and cell phone screens, which are a habitat for bacteria.
4. Be active – exercising improves immunity. It is a good idea to take frequent walks or to play a sport. However, before you leave home, make sure to check the current air quality: smog can lead to infections of the upper respiratory tract.
5. Take care of your home: a study conducted by the Blueair brand demonstrated that 55% of Poles believe that indoor air is much cleaner than outdoor air. In reality, air inside homes can be even 5 times more polluted. In addition to typical air pollutants that penetrate inside of homes or apartments through ventilation systems or during airing of rooms, there are also internal sources of emission of pollutants. Consequently, if you want to stay healthy and have clean air in your home, make sure that you use an air purifier with a HEPASilent™ filter.

We often forget how important air is to our health. Introduce good habits in your life and teach your family members to do it so that you can stay healthy for a long time