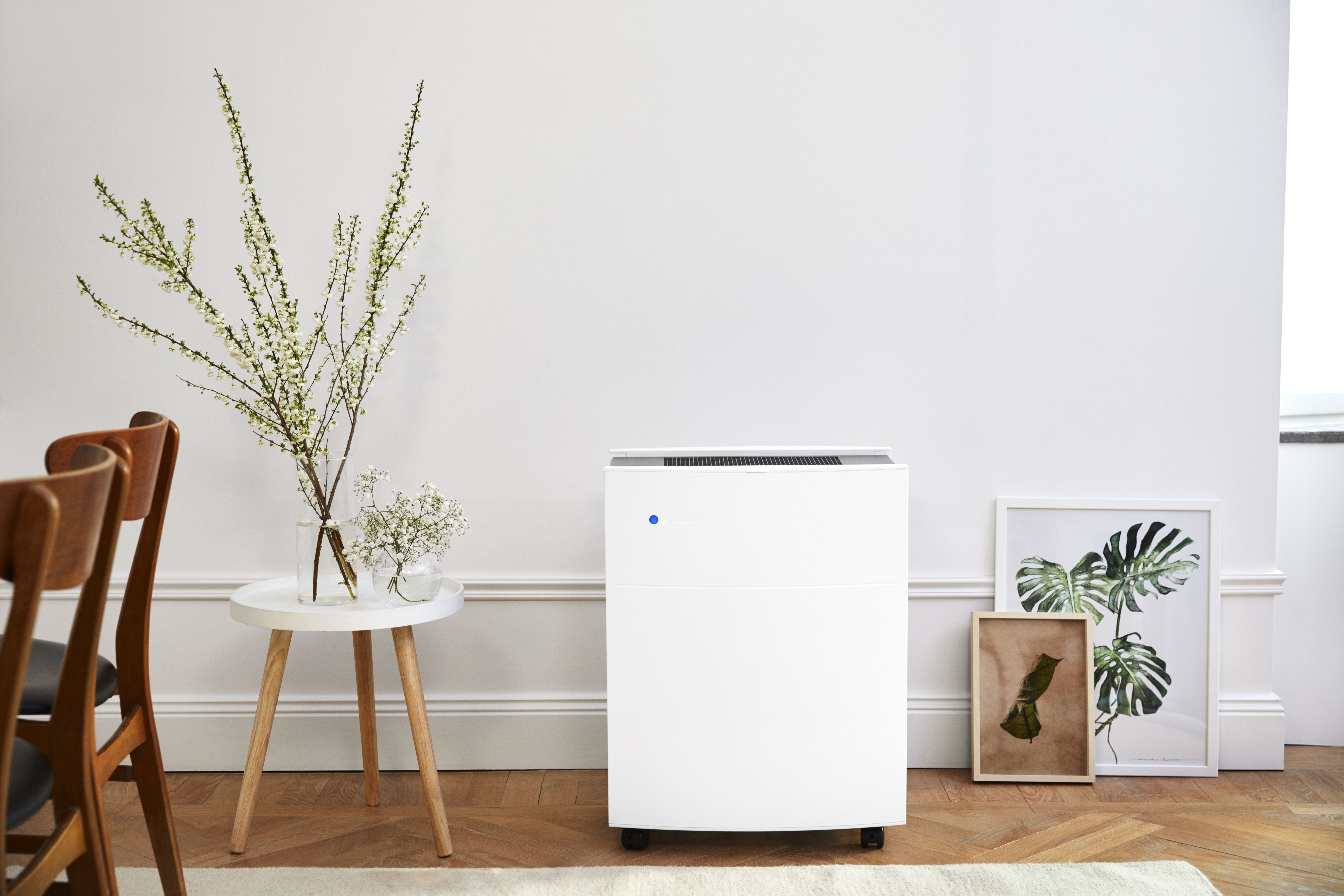 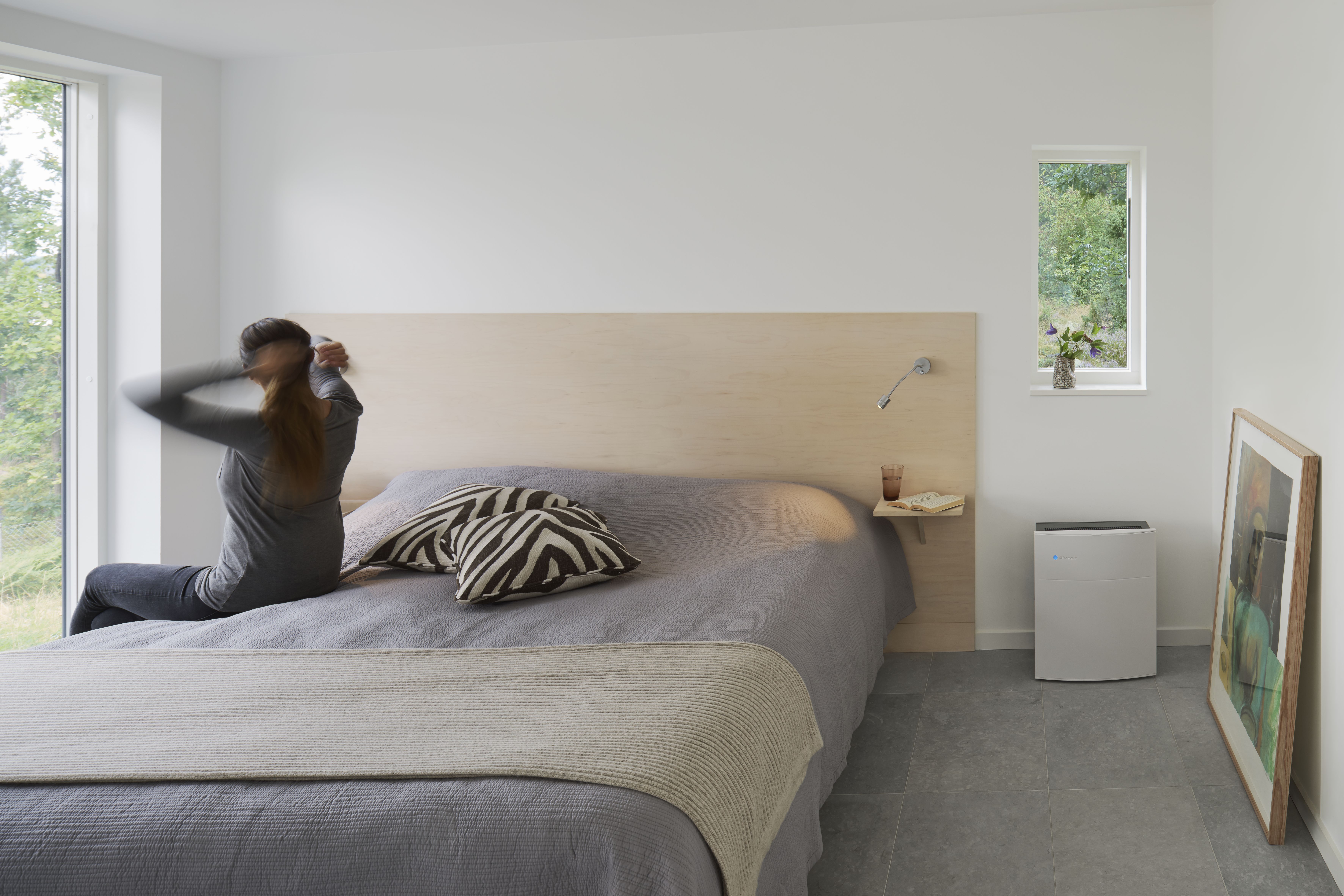 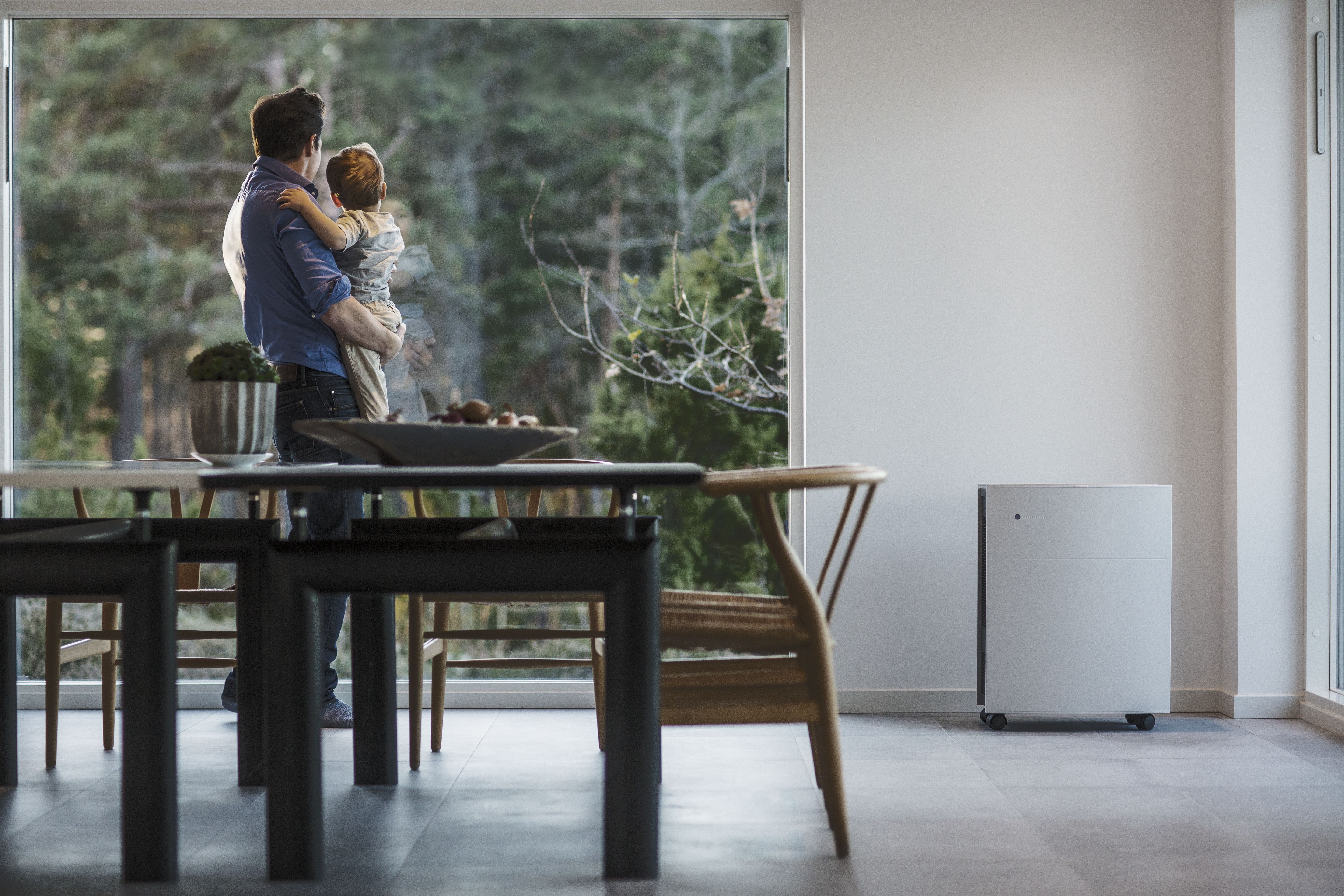 The issue of polluted air does not disappear in summer, despite the fact that it mostly affects us in winter. This is because exhaust fumes and transit traffic are some of the main sources of pollution in large urban agglomerations. Poland is ranked 6th in Europe in terms of the number of passenger cars per 1000 residents; however, unfortunately, in many cases these are old vehicles, which emit very large amounts of pollutants.

The problem of smog usually gains a lot of coverage in autumn and winter. This, however, does not mean that air pollution does not affect us during the warmer seasons. Artur Badyda – engineer, professor of Warsaw University of Technology and expert on air pollution – points out: “There are two types of smog: winter smog, also known as black smog, as well as summer smog, sometimes referred to as white smog. The former is most often associated with industrial pollution, as well as pollution resulting from burning solid fuels – coal and wood – in households and most often occurs during colder months, when people start heating their homes. The second type of smog is the result of emissions from road traffic, including in particular nitrogen oxides and volatile organic compounds. Due to sunlight, they form ozone, which is the main component of summer smog.”

Exhaust fumes and transit as a source of pollution

In large cities, internal combustion engines are one of the main sources of air pollution in summer. According to Emission Analytics, as much as 97 per cent of diesel engines exceed carcinogenic nitrogen oxides emission standards. Harmful polycyclic aromatic hydrocarbons, nitrogen oxides and the so-called volatile organic compounds also come out of exhaust pipes in large quantities. However, exhaust fumes are not the only source of smog. Transit pollution also includes tyre and brake dust, as well as particles deposited on roads, which are lifted up by passing cars. It is worth noting that these pollutants are located closer to our respiratory tract than those coming out of smoke stacks.

Air purifiers to the rescue

In Poland, smog is a year-round occurrence – the only difference is the varying balance between both types of this phenomenon. Clean air, which should be a common good available to all of us, is a rather scarce commodity these days. If you want to reduce the negative impact of pollution on your health, it is important to keep track of the current air quality.

Given that we have little impact on the quality of the air outside, one of the most effective solutions is the use of specialised air purification devices inside our homes. When selecting an air purifier, you should pay attention to the CADR indicator – the higher the number, the better the efficiency of air purification. Most HEPA filter-based treatment systems feature mechanical filtration only, which removes more than 99% of 0.3-micron particles. Blueair’s patented HEPASilent™ filtration technology combines mechanical and electrostatic filtration to achieve higher efficiency and capture smaller particles. HEPASilent™ technology filters out 99.97% of harmful particles with a size of up to 0.1 micron.

The device was recognised around the world and in Poland, where it won an important award recently. At the Electronics Show 2019, the Blueair Sense+ range and Blueair Classic 480i received a prestigious award in the Exceptional Product of 2019 category.

“Air pollution is a social problem today. We are glad that our functional devices were recognised as products, which can really improve Poles’ quality of life every day,” said Wojciech Foremski, Sales Director, representative of the Blueair brand in Poland.